Concept Art for Fish for Life 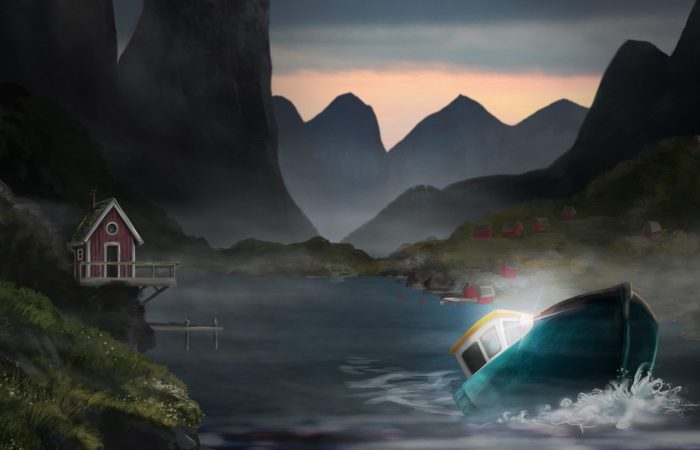 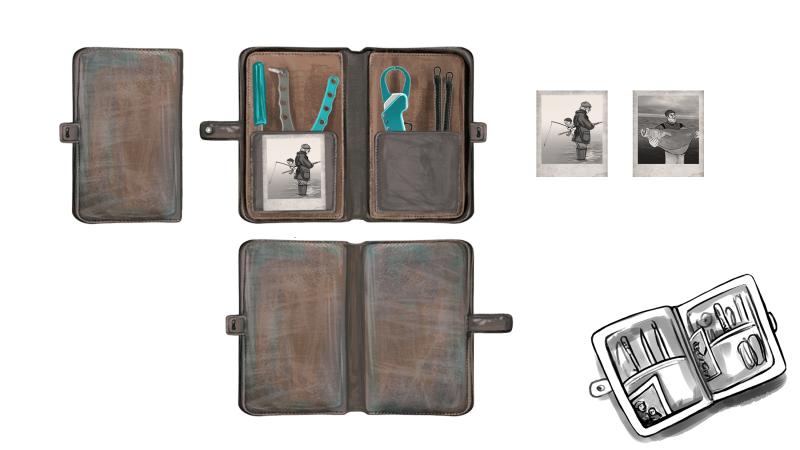 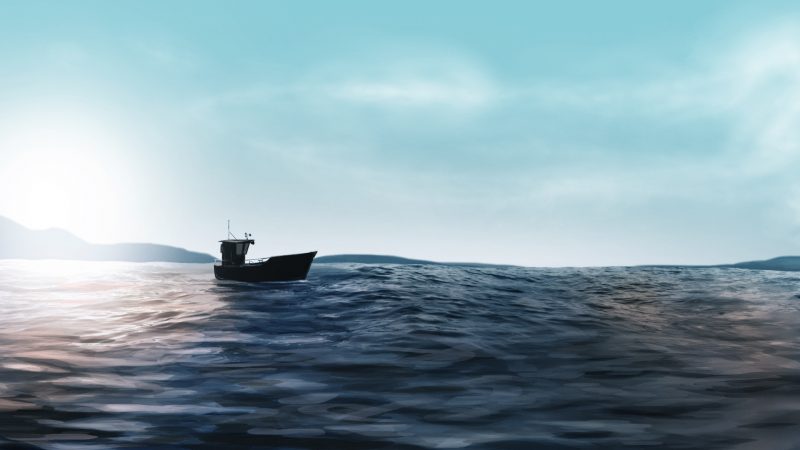 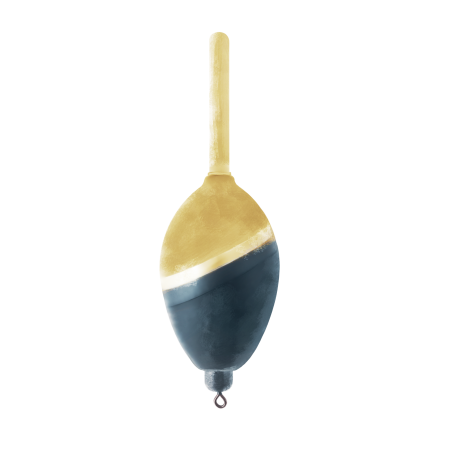 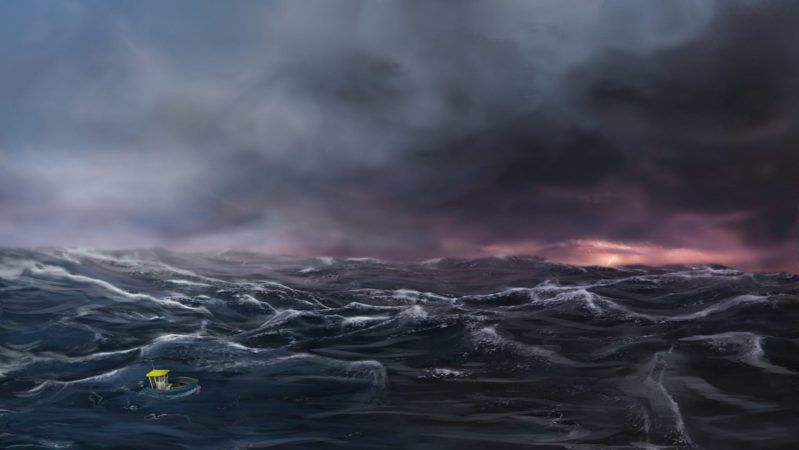 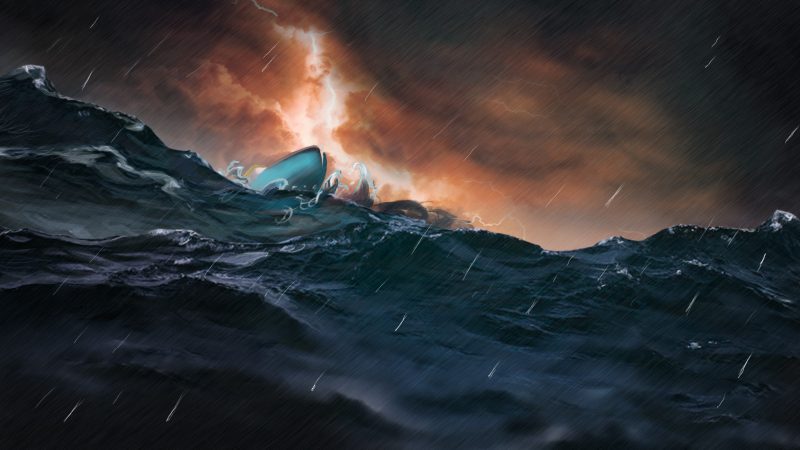 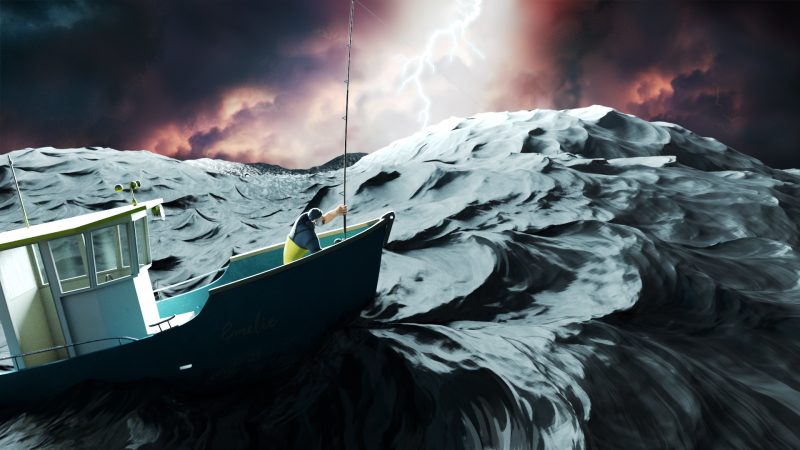 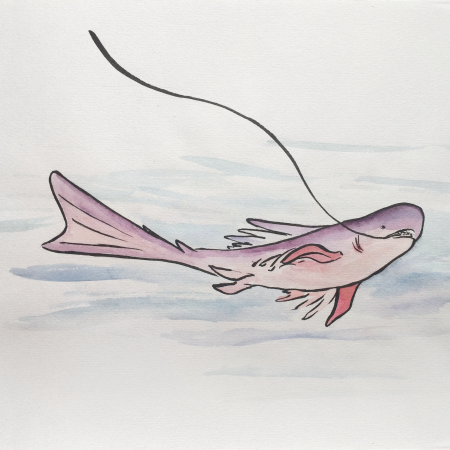 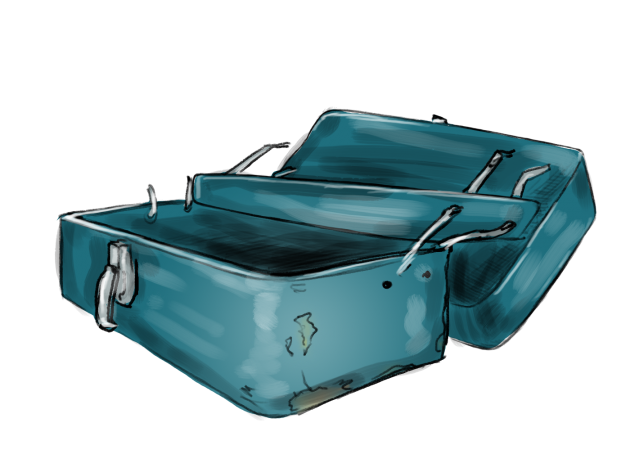 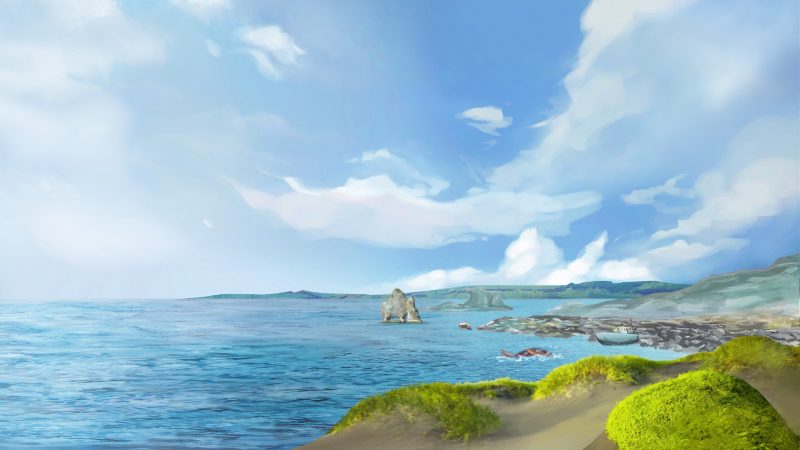 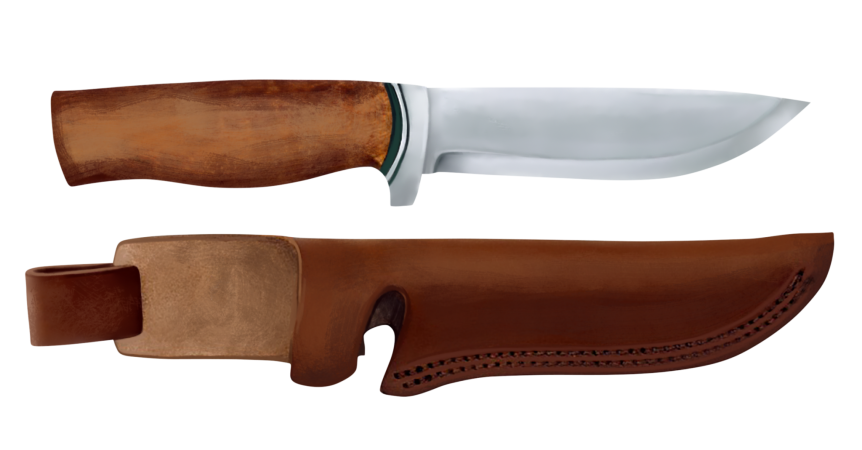 This is an outtake of the concept art which I made for our animated short Fish for Life. I did a various research for the environment of the main character Manolin and his tools. So, I created his home, a small village in Norway. And also, I did some stills of his journey.

Fish for Life tells the story about Manolin, an outdated fisherman who lives in Norway. He has not caught anything in weeks. Manolin lives for his work. Unfortunately, he can no longer keep up with the new technology and also rejects it strictly.

Then one day he has reached the point, where he leaves the safe harbour and set out to the open sea. He desperately want to get his big catch. Far away from home – in unknown waters – the first fish finally bites. Surprisingly the creature is so strong that it is able to move the old fisherman’s boat. Manolin gets into a terrible storm. But the fisherman forgets everything around him.

The fight for the fish becomes a fight for survival in the end.

This webiste uses cookies to give you the most relevant experience by remembering your preferences and repeat visits. Read more
Cookie settingsACCEPT
Manage consent

This website uses cookies to improve your experience while you navigate through the website. Out of these, the cookies that are categorized as necessary are stored on your browser as they are essential for the working of basic functionalities of the website. We also use third-party cookies that help us analyze and understand how you use this website. These cookies will be stored in your browser only with your consent. You also have the option to opt-out of these cookies. But opting out of some of these cookies may affect your browsing experience.
Necessary Always Enabled

Any cookies that may not be particularly necessary for the website to function and is used specifically to collect user personal data via analytics, ads, other embedded contents are termed as non-necessary cookies. It is mandatory to procure user consent prior to running these cookies on your website.